New York, I Love You, But I Have To Let You Go

After three years of living in New York City, I decided to call it quits.

Many of you may read this and wonder, how could I leave the big city of dreams? Bona fide New Yorkers may scoff at how briefly I lasted. Those who lived here before and left may be the few who will understand without my needing to explain.

There is a common saying when describing New York City: “If you can make it here, you can make it anywhere.” At first, this inspired me to work hard, play harder, and go-go-go in all aspects of life – particularly in social, dating, and career. My first year, I was flying high: I gobbled up the glamor of making it in the city as a frazzled, busy, and successful New-Yorker-in-training. Two years in, I began to feel fatigued of running laps around New York’s never-ending track of work, play, sleep, repeat. By the third year, I deeply resented the statement that once so inspired me to push myself in this city. I found myself questioning, why must I “make” it here? Who am I doing it for?

I was recently speaking with a friend who explained that every result in life begins with a question: that is, we ask a question (what do I want to eat?), formulate a thought to answer said question (I want to eat healthily), take an action based on that thought (I’m going to buy a salad), and that action, when repeated enough times, turns into a result (I’m healthy). It stands to reason, then, that the trajectory of our lives is dictated by the questions that we ask ourselves daily.

Mulling over my growing dissatisfaction of living in this city, I wondered if I was asking myself the wrong questions. Perhaps the nature of my questions (why don’t I have enough time? Why am I not getting this promotion? How do I make more money?) were preventing me from generating the results I wished to manifest in my life. And so, I started asking myself the right ones:

Why do I have to get on my friends’ calendar to see them?

Why am I paying over half of my hard-earned income to live in a box?

Why am I working a thankless job for a title that I don’t really care about?

Once I delved into how I was conducting my everyday life, the questions deepened:

How much money is worth sacrificing my precious time?

What truly makes me happy?

Do I really need to “make” it in this city to feel fulfilled? 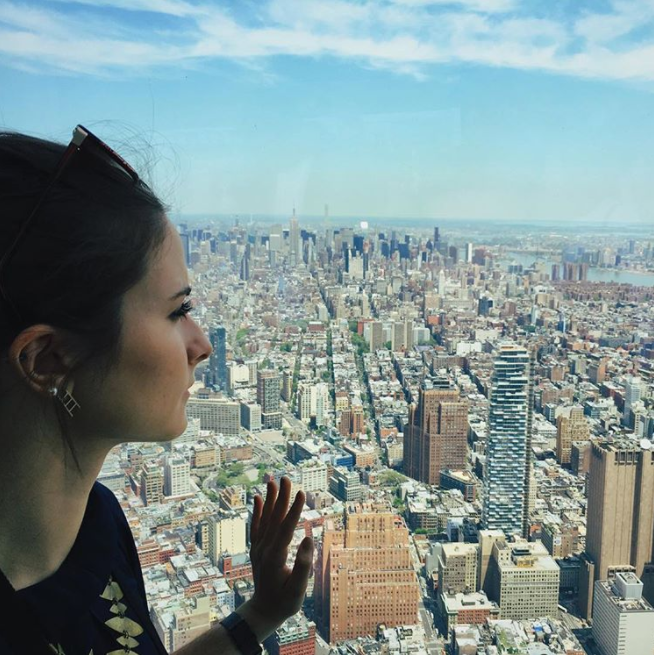 And to that last question, I decided… no.

Three years was enough time for me to understand that a city like New York plays a crucial role in shaping who we become. The competition, stress, and focus that it takes to make it in this city is worthwhile to many who live here, but it’s no longer worth it to me. I’m not proud of how many hours I’ve worked, how many casual dates I’ve been on, or the ridiculous amount of money I’ve paid for a tiny apartment.

I’m proud of the times that I was able to muster the courage to smile at a stranger on the subway. I’m proud of whenever I’ve helped a friend in need without needing to first reserve a spot on my calendar. I’m proud of having told people that I love and appreciate them not because it was self-serving, but because I meant it.

That’s not to say all of this can’t be done in New York. It’s to say that it’s harder.

New York taught me to be better in many ways, but it also told me I wasn’t enough. It pushed me to strive for more, yet asked me to place a high value on things that don’t matter to me. New York showed me how to be more open-minded, but it also tried to shut my eyes to the world that exists outside of this city’s bubble. While New York is laden with creativity, I found that I could only tap into my most creative self whenever I left it. 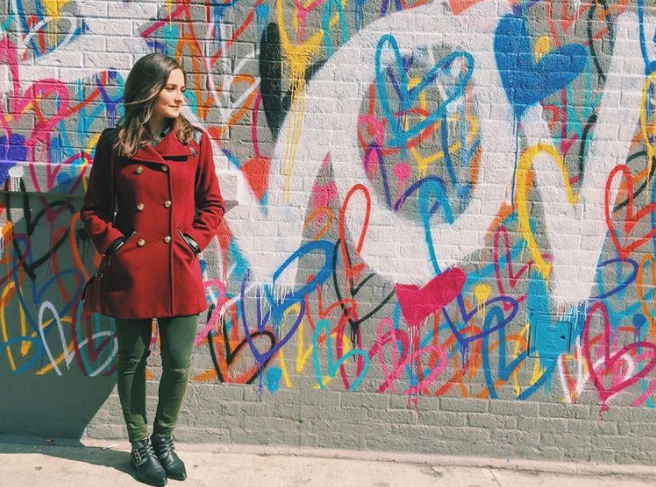 I’m leaving because I’ve understood that I can no longer grow when I am being pulled in two opposite directions, nor can I let go of habits that are detrimental to my happiness when I am consistently being asked to validate my worth to “make it” in this city. If I stay any longer, New York’s demands will chip away at my identity.

Don’t get me wrong – despite our complicated relationship, I’ve truly grown to love New York. Living in the city has tremendously helped me develop strength of will, a taste for the eccentric, and a ruthless receptivity to change. Ironically, the city’s penchant for change is precisely what encouraged my decision to leave it. New York taught me that if I am not getting what I want, I must unapologetically find a way to get it.

And so, I will do just that. Today, I am moving out of my overpriced apartment, storing my belongings, and taking time off to live my dream of couch surfing around the world via my social network.

New York, may our paths cross many times again – but I have to let you go to keep loving you.