How Changing Your Definition Of Success Makes You Successful

Exactly one year ago, I made myself a promise: I could not, and would not, postpone my dream to travel the world any longer. It had to be done.

Fast-forward to today, and I find myself writing this article while at a meditation retreat in the Nepalese mountains. In the past year, I’ve traveled to 15 countries, held a full-time corporate marketing job, and left behind my life New York City to couch-surf around the world by using my social network.

If I had stuck to the definition of success by the standards set by the Western world I was raised in, I’d be in a Manhattan cubicle, head buried under a pile of work, occasionally resurfacing to check Facebook until I could escape and have a few hours of spare time to pursue my real interests. But I’d be getting a nice, fat paycheck, be well up the corporate ladder, with the hopes of someday saving enough for a mortgage.

Instead, I am nomadic and I pursue my interests every day for hours on end. I work whenever I please, and from whatever location that I’ve chosen. The downside being that I’m not raking in the big bucks, there is no corporate ladder for me to climb, and I have zero job security.

Even so, I consider myself not only successful, but also happy. This is how I’ve learned to carve my own path to success: 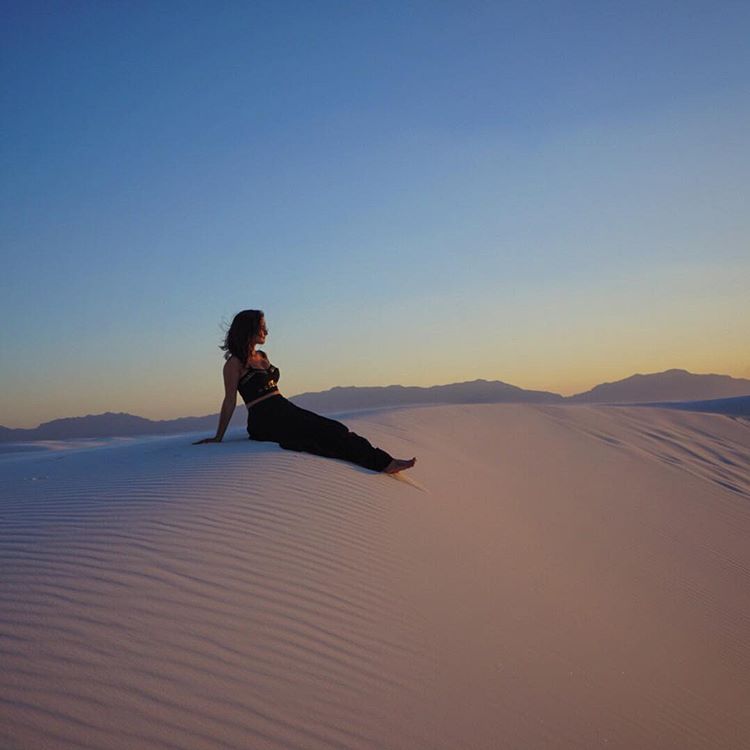 Define What Success Means To You

My secret to success is: I define it. If we set our own standards for success, and follow them, then we are successful. It’s that plain and simple.

We spend a lot of time observing the success of others, seeking inspiration into how we can achieve our own. Someone has a successful startup, so perhaps we should start our own. Another person is living the life by making a lot of money, so maybe if we earn more, we can do it too. A co-worker is racing through promotions, so we should push ourselves harder than is sustainable to get promoted as soon as possible.

It’s a never-ending race, and one that won’t get us anywhere if we are blindly competing without purpose. The grass is always greener on the other side, and when we fall into this pattern, we risk believing that we will find fulfillment walking someone else’s path.

Other people’s success should not be a measurement of our own. What makes someone successful or happy is not necessarily aligned with what we do best. We have to live up to our own individual potential, and to do that, we need to properly define what that means for us.

I challenge you to think about what you really want. If your definition of success is gaining recognition from your peers, then you won’t be satisfied until you get that promotion, are featured in the media, win an award, etc. If you think success is money, then you need to seek out a high-paying job or start your own profitable business. If success to you means social contribution, then that may mean working for a non-profit.

My definition of success is having the freedom to pursue my passions (travel and writing), and inspiring people to do the same along the way. If I am traveling freely, making enough money to comfortably get by, and inspiring even one person along the way, then I am succeeding by my standards. 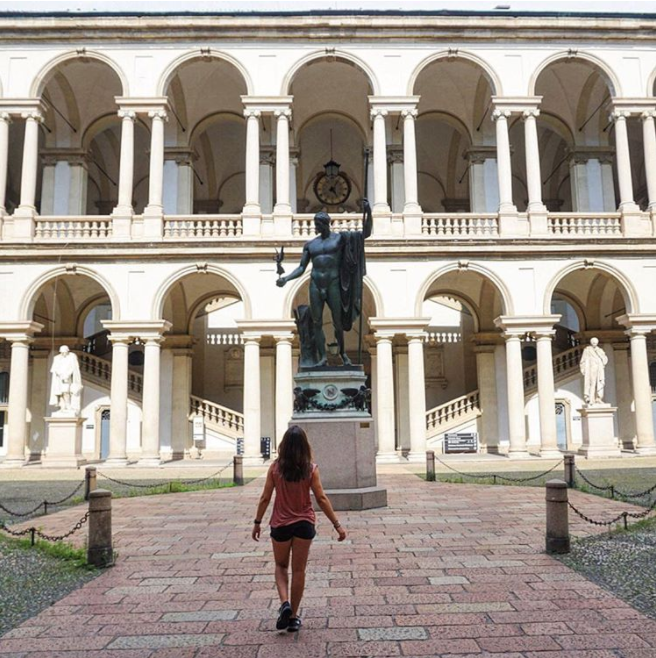 Recognize That Success Is A Process

When I tell people about my project to circumnavigate the globe by couch-surfing through my social network, the initial assumption is that 1. I have a lot of money, 2. I’m crazy, or 3. Both.

What people don’t see is that this has been a process many years in the making. A series of events led me to travel full-time. In the long term, I’ve always wanted to do something like this, and have been passively saving for many years. In the short-term, certain circumstances lined up to push me off the edge: a stint volunteering in Cambodia caused me to re-organize my priorities, my rent unexpectedly went up, I came out of a relationship, and I became increasingly more unsatisfied with my job.

My decision to become a digital nomad wasn’t one big leap – it was a series of steps that eventually led me to this point.

When we look at the success of our peers, we only see the end result. What we don’t see is how hard people worked for it and how long it took. Success is a process, and it should be respected as such. If one year ago, someone told me I would be traveling full-time and working on the road today, I would have balked. I was not mentally, emotionally, or financially prepared for such a step, and if I had taken it, it would have been a complete failure.

It’s not productive to set ourselves up far beyond our means. We should do everything we can every day. Think of it as learning to become a great swimmer. If you sit by the shore making excuses as to why you can’t go in (e.g. the water is too cold, the weather is not good), you will never improve. But, you also can’t jump in and instantly be great at it. You have to wade in, swim as far as you can, and turn back when you are exhausted. The next day, you can swim a little farther.

It’s important to push yourself to succeed, but not so much that you drown. At the same time, if you get too comfortable that you don’t invest some effort, you won’t move forward. To carve out your path to success, do whatever is in your power right now, and let it be enough until the next day. 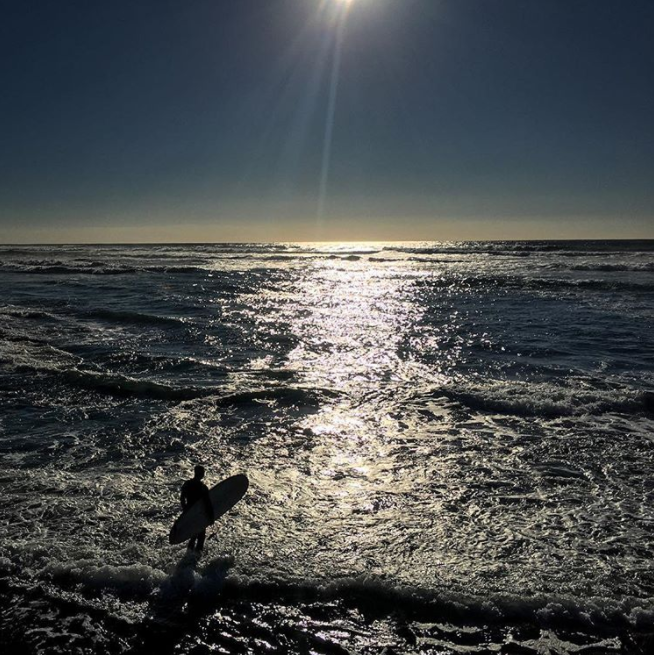 Allow Your Definition To Expand

Another revelation I had about success was that its definition changes with time and experience. Initially, my definition of success was making a lot of money at a respectable corporation. I had no interest in working on my own. Once I realized how affordable travel actually was and that being a freelancer granted me freedom over my schedule, I completely changed direction. Who knows, a year from now I may change my mind again and decide that I want to work for another big company.

Our circumstances, mentality, and environment are always evolving – so why shouldn’t our definition of success?

Steve Jobs famously said, “A lot of times, people don’t know what they want until you show it to them.” Though in his case, he was talking about the success of the iPhone, this quote can also apply to our individual search for success.

We have to show ourselves what we want, and we can only do that by continuously pushing ourselves outside of our comfort zone. I didn’t think I was capable of traveling solo so I tried it, first by taking day trips on my own, then increasing the days until I worked up the courage to completely be alone. I didn’t believe I could focus working remotely until I attempted to while I was traveling, and realized I was actually far more productive than in the office. I doubted that my writing could ever be anything more than a hobby until I decided to quit my job and give it a fair shot. Every time I challenged myself to face my doubts and believe in my abilities, my definition of success expanded.

In the end, success is ours to define, achieve, and live up to. Anyone can be successful – it’s just a matter of having the courage to walk your own path, irrespective of others. We don’t know what we are capable of until we give it a try.