Succeeding As A Digital Nomad After Seven Months On The Road

It has been seven months since I took the decision to leave my corporate life in New York City behind to circumnavigate the world by couch-surfing through my social network. Since beginning this social experiment back in May, I’ve traveled to seventeen countries across four continents and stayed with 70+ hosts – all while working.

I will say, transitioning from corporate life to being nomadic was initially very challenging, especially because I’m constantly on the move. Three months into beginning this new life, I wrote an article about what my initial learnings on being a digital nomad on the road. I’ve learned a lot more since then, and so I share my new insights on the benefits and challenges of being a digital nomad: 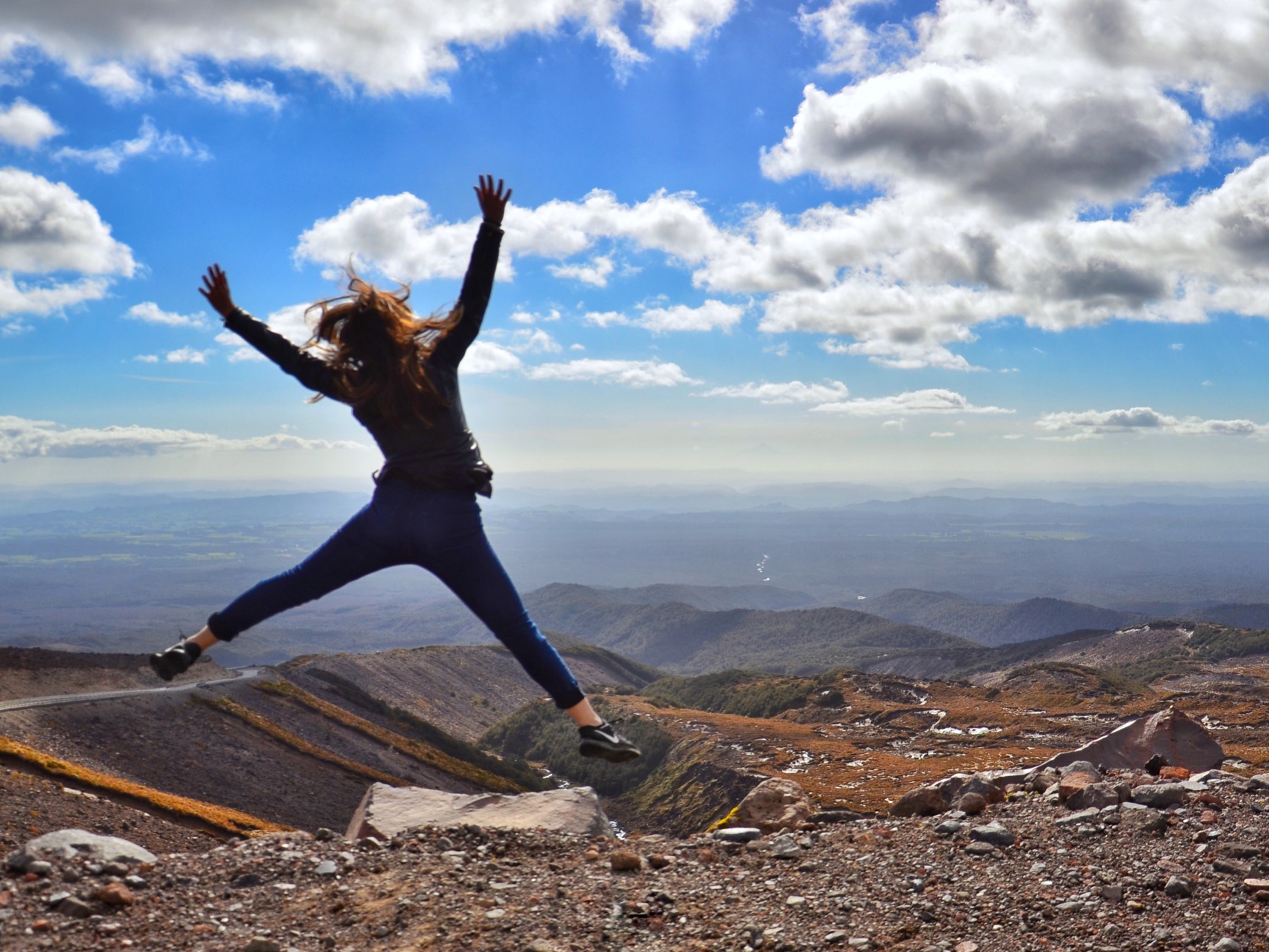 Being constantly on the road can take a huge mental as well as physical toll. Within a few months of leaving home, I burned out – hard. I was pushing myself way beyond my limits by attempting to balance full-time travel and work, in addition to growing my social media accounts. During this time, my perpetual exhaustion made it difficult to produce good content. I learned a profound lesson about being a digital nomad from that episode: I need to work, travel, and sleep, and I can only do two of those well at a time.

Work is work, no matter how much you love it

I love being a digital nomad because the lifestyle suits my preferences perfectly: I enjoy being on the road, being flexible to make my own hours, and taking on work that I am personally interested in. But, at the end of the day, work is still work. Though I love what I do, it’s not always glamorous. Tasks that would be simple in the corporate world are so much more complicated as a digital nomad: for example, setting up e-meetings, coordinating time zones, and even having access to stable Wi-Fi when I need it can feel daunting in certain places.

Every job in the world, no matter how right it may feel for us, will have its downsides. It’s a matter of choosing what crap we are willing to deal with. 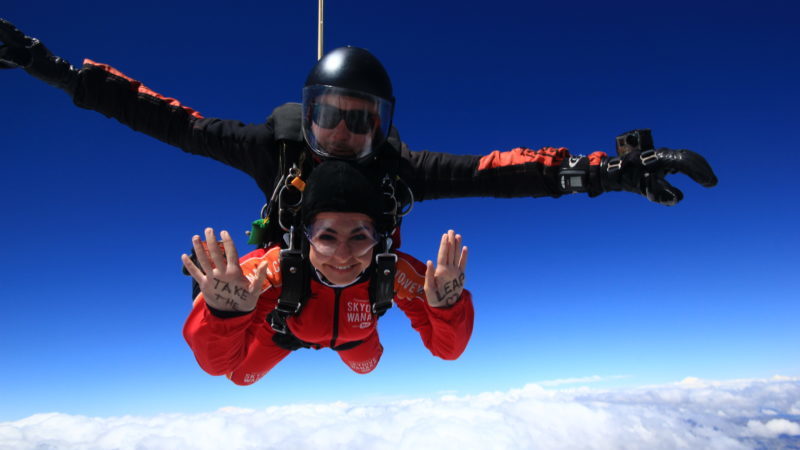 Pick one: stability or freedom

I was recently speaking to a man who gave up his corporate life in Germany to become a scuba diving instructor in Indonesia about how he handled transitioning from a stable 9-5 job to such a fluid and relaxed lifestyle.

His response was simple but powerful. You have to pick one: stability or freedom. It is a feat to have both. Part of my journey towards becoming a digital nomad has been understanding and accepting that in order to have my freedom (moving around as I wish, making my own hours, choosing my projects), I need to give up on much of what makes me feel stable (consistent income, an office, an apartment).

When it comes to being a digital nomad, personal autonomy is priceless – even when it is for the sake of stability. While the goal is to eventually strike a balance between the two, it is important to work with the understanding that having both may not be possible in the beginning.

Recognize that change is gradual

When I worked in corporate, I didn’t really “notice” how my company grew or changed over time unless it gave us reports. I was such a microscopic part of a huge business that at times I felt insignificant. The only change I could really measure were my own achievements, but too often, I wasn’t sure how they directly played into the company’s overall progress (if at all).

Becoming a digital nomad has been so satisfying because I am finally able to directly measure progress. Day-by-day changes are challenging to notice, but looking at what I accomplished over blocks of time reveals leaps of improvement. The past half-year has taught me that more often than not, progress doesn’t happen overnight but rather with time and hard work. I’ve also learned that patience – both with myself and with others – is crucial. Change is gradual, and as long as we are progressing forward and can recognize that, it’s okay to move at our own pace. What matters, in the end, is that we are doing what we love.