Last year, I set off on a social experiment in which I circumnavigated the planet by staying with strangers who were connected to me through my social network. Fast forward to today, and I have made my way around the world, was hosted by 70+ people in 17 countries, and spent less than $300 on accommodation and only $8,500 for the entire trip (although I lived well beyond my means). Every decision I made on the road during that time determined how far my dollar stretched and directly affected my quality of life, so it was to my best interest that I become a damn good negotiator.

Although I took several negotiations classes in college and read countless blog posts about it online, nothing has prepared me as much in the art of negotiation as traveling full-time. It is one thing to talk about the theory of negotiation, yet it is wholly another to experience negotiating on a daily basis. From trivial matters such as how much to pay for a souvenir to serious decisions like which transportation methods to take or where to stay, travel is a constant process of negotiating with yourself or with others.

I share with you three skills that traveling the world on a tight budget taught me about negotiation, and how it can help you get a little more out of everyday life:

1. Do Your Research – Not Just On The Internet, But With People

Preparation is key when it comes to negotiating anything properly. It’s important to be properly informed about how a service or item is valued versus how much it’s actually worth, as well as what you’re willing to give up for it.

While a lot of this information can be found on the Internet, I found that in-person research has gotten me much further. There are tidbits of valuable intel we can find when talking to people that we may miss when perusing online. Whenever I arrive at a new place, my first order of tasks is to get friendly with locals who don’t have a vested interest in whatever service I am looking into and ask them about average prices of basic living expenses such as cab rides, food, and other amenities. I then cross-reference these numbers with several people. Though I may have read articles online about how much this stuff costs, it’s best to ask locals because they are the ones who have the most updated and relevant information.

Communicating with people who are familiar with what you’re negotiating for will help you understand how to push for a good deal. For example, there is an unspoken understanding in many developing countries that tourists will pay more than locals. When I was in Cambodia, a ride to the city center from where I was staying was as low as $1 as quoted by locals, but tourists I spoke to paid as much as $5. So, I always negotiated for $2-3, knowing that the best I could do was $1 and the worst was $5 or above.

The same concept applies to, say, job negotiations. When I was looking for my first advertising job out of college, online research informed me that the average salary for the position I wanted was $30,000/year. However, I spoke to several people in similar positions who were making as much as $50,000/year. Although the recommended asking salary was $30K, I knew from having done my research that I could ask for much higher than that and still not be written off as overpriced. The worst I could get was $30K and the best was around $50K, so I pushed for higher and ended up settling on a mid-range number that I was satisfied with. 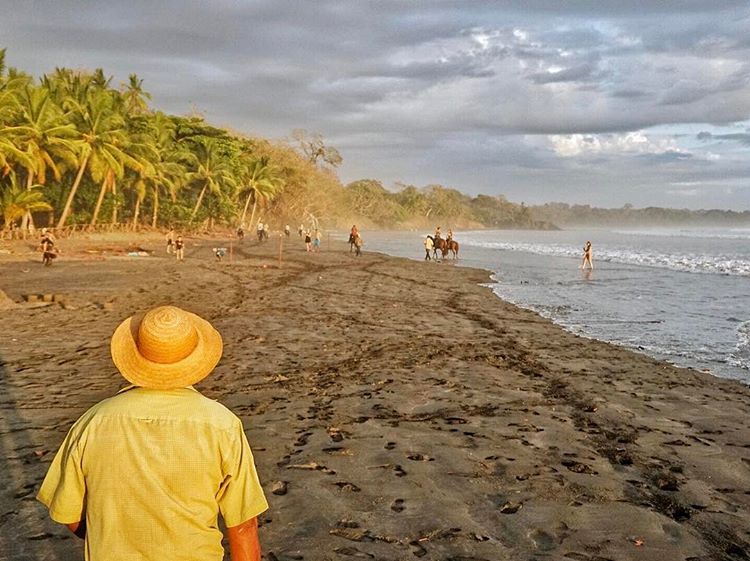 Although extracting the most possible value out of a negotiation is ideal, getting what you want is not worth it if it’s at the expense of someone else. If your negotiation partner walks away feeling ripped off, nobody wins. To win negotiations in the long run, it is crucial to stay tuned to other people’s feelings.

When I first began traveling solo in college, I was on an extremely tight budget. During my visit to Thailand in 2012, I ruthlessly negotiated souvenir prices down 80% of the original asking price. One day, I was debating with a saleswoman who was insisting that I pay 30% of the price rather than the 20% I was asking for, when an older American gentleman called me out: “Just give her the difference. She needs it more than you do.”

I was so hooked on the game of negotiations that I didn’t take a step back to realize what was actually at stake – a couple of dollars, which to me was a cup coffee but could have been a day’s worth of food to the saleswoman. I was ashamed because he was right. What’s the point of saving a few bucks, if I walk away feeling like a jerk or worse, made someone else feel taken advantage of?

I’ve realized since then that preserving and cultivating relationships can be much more valuable than short-term financial gains. There have been so many times when I’ve befriended tour guides or taxi drivers who went above and beyond what their services outlined. I negotiated prices while paying a rate they still deemed as fair, and ended up getting more value from the “transaction” because a relationship developed – for example, when I was in Bagan, I got along so well with my tour guide that he took me to see secret temples and eat at local spots. Although the price I paid for his services was higher than my starting bid, it was still reasonable and I got more value from it than originally expected. I’ve also had plenty of instances when people who have given me tours in the past offered my friends and family a discount when they visited that country.

When negotiating, take a step back and look at the big picture: where is the other person coming from? Is it worth giving up a little to have this person on your side in the long run? Negotiate as much as possible, but beware of making others feel like it was not a beneficial deal for them. 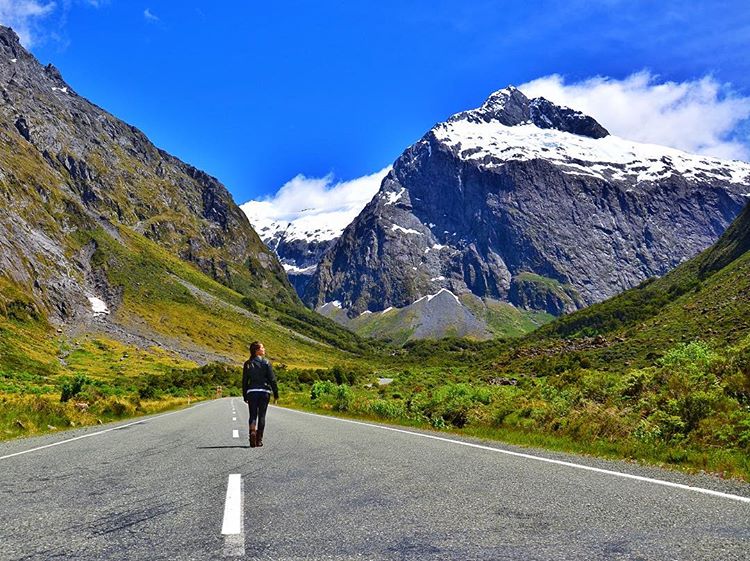 3. Barter When You Can, And Be Prepared To Walk Away

Traveling and negotiating on the road taught me that currency is not only monetary – it is social as well. I did not have abundant funds, but I did have a skillset: I am a brand strategist by trade, as well as a writer, social media influencer, and content creator. When negotiating with dollars didn’t get me anywhere, I would offer my services in exchange for goods or services of similar perceived value. For example, I would occasionally trade my writing and photography for complementary tours, or certain items in exchange for promotion on my channels. I ended up subsidizing much of my travels this way.

Similarly, when I was in the corporate world and couldn’t further negotiate my salary, I looked at what else I could “exchange” that wasn’t necessarily monetary. Could I work remotely, have more vacation, or upgrade my benefits? More often than not, I valued freedom and flexibility more than the extra dollars in my paycheck.

When negotiating or bartering does not work, be prepared to walk away and do something else instead. My negotiations class professor at the University of Pennsylvania gave me some invaluable advice that I always take with me: the key to being a successful negotiator is to have a strong BATNA, that is, the Best Alternative to a Negotiated Agreement. Which means, when negotiating anything in life, try to make your plan B as strong as possible. If negotiations fail and an agreement cannot be reached – whether it’s because the other person was unwilling (or unable) to meet you halfway, you don’t see an opportunity for long-term gains, or you’re simply feeling ripped off – it’s important to have a desirable alternative course of action.

When I was trying to hike a popular volcano in Java, Indonesia, the tour company I was traveling with was offering overpriced tour guides since the walk was long and strenuous (2+ hours climbing up and down an active crater) and they knew that most tourists were not willing to do it alone. But I refused to pay them such ridiculous prices and, since I knew there would be tons of crowds heading that way anyway, I opted for my BATNA of hiking alone and following the crowds… for free. It wasn’t my first choice, but I preferred it over feeling taken advantage of. Once the tour company perceived that I was willing to walk away, they offered me a 50% discount, which was around what I had valued the tour to begin with.

In both life and travel, try to make your plan B as robust and desirable to plan A as possible. This will give you ample leverage in negotiations, as well as minimize your dissatisfaction if you don’t end up getting your first choice. Remember that there is always an alternative option. It’s up to you to identify what you want and be unafraid to ask the world for it.