Lazio, Italy Vale la pena is an Italian expression that has a direct translation but, as a native Italian speaker, I

Vale la pena is an Italian expression that has a direct translation but, as a native Italian speaker, I can tell you that it’s not quite the same. Vale la pena means “it’s worth it,” yet there is a keyword in the Italian phrase that is lost in the English version: pena, punishment.

In Italian, you cannot say that something is worth it without introducing the punishment or pain that went into achieving it. In other words — vale la pela literally means “worth the pain.”

To achieve anything great, pain is not only essential, it is expected. 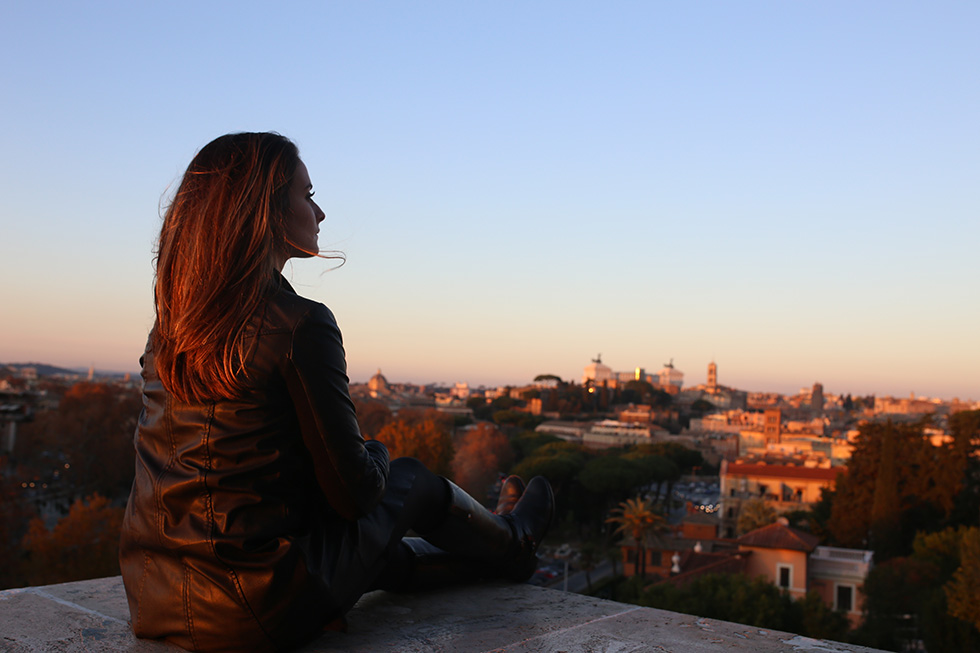 I was reminded of this on my recent visit to the countryside of the Lazio region in Italy. I was having lunch at the home of my friend’s parents, an older Italian couple who called the town home their entire lives. As we were enjoying our traditional, hand-made tagliatelle, their son Paulo mentioned to them that I had spent a year traveling solo around the world, and that I had done so solely by staying in other people’s homes.

As soon as he said this, the room went silent. Paulo’s father’s mouth instantly went agape as he stared at me, fork suspended in between his fingers. His mother, who is around 80 years old, also halted her eating, cocked her head, and intently gazed at me with crystal blue eyes. In her eyes, I saw curiosity, puzzlement, and most of all, awe. She paused for a moment before asking:

I was taken aback by the sincerity, innocence, and genuine curiosity of her question. Here I was, sharing a meal with a woman who had lived almost an entire lifetime, and she was asking me how the world out there was.

My response flowed out naturally and immediately: “The world is beautiful.”

“But what about the bad people?” she responded, citing all the news she has seen on television about the atrocious acts of violence and hatred that have recently been committed around the world.

She was surprised to hear my unwavering conclusion that most people in the world are good. I told her:

“From my experiences traveling and continuously putting my fate and well-being into the hands of strangers, I’ve come to believe that evil is the exception and not the norm.” 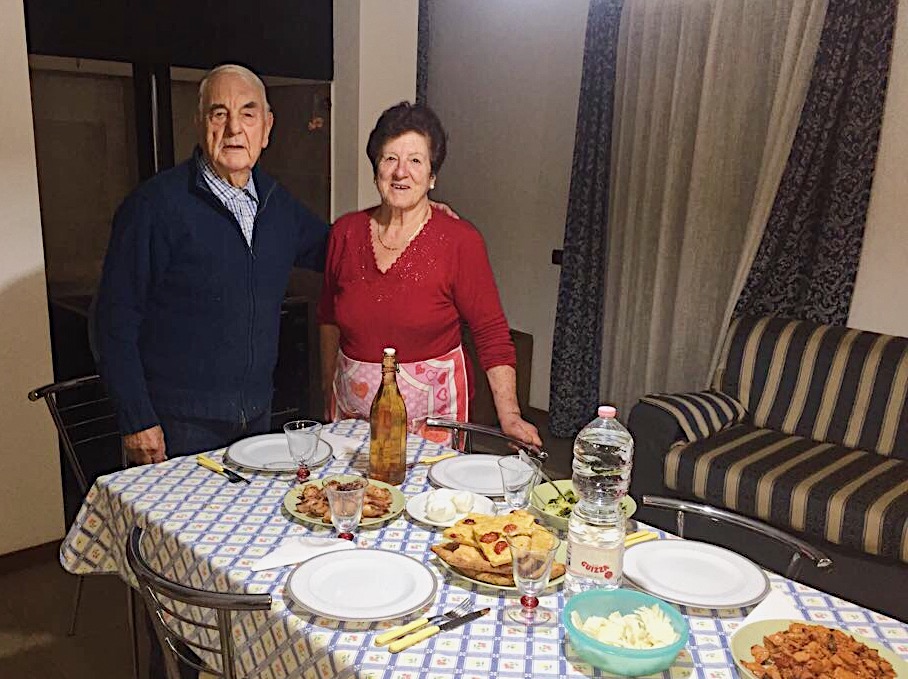 She was still not convinced: “What happens when someone hurts you? Surely it will happen sometime.”

To which I answered: “Vale la pena.”

I went on to explain that it’s true that there are bad people out there, and that at the rate at which I meet and interact with people, someone is bound to hurt me at some point. But throughout my travels, I have experienced that the media exacerbates the bad in humanity, while the intrinsic good of humanity is frequently overlooked. From my experience, what makes people so amazing is not solely found in grandiose, headline-worthy acts of courage (although that, too). It is reflected in the mundane every day acts that for the most part, go by unnoticed: such as helping a lost stranger find her way, inviting her to a warm meal, and opening up one’s home and heart so she can have a place to sleep that night.⠀

While the crazy dramatic acts of violence are what catch media attention, the collective kind acts of humanity are what ultimately move the world forward.

“So you truly believe that most people you encounter will be good to you?” The woman’s eyes brightened as the skepticism that was shadowing her face just a few moments earlier was replaced with an anticipated reassurance.

I did, I told her, and here is why: I’ve put myself out there countless times—especially when I was extremely vulnerable sleeping in strangers’ homes—only to witness people who are willing to go above and beyond to help and be good to me. In comparison, the handful of people who have tried to rip me off, take advantage of my vulnerability or do me harm was negligible. Trusting the people around me and believing that the world is a beautiful place has been worth the risk of being occasionally hurt.

I’d go as far to argue that this contrast between good and bad makes the love I’ve experienced from everyday people around the world even more real and profound. The truth is, I would rather be hurt once than not love a thousand.

As I shared a delicious meal with friends on this cozy Sunday afternoon in the Italian countryside, I was once again reminded: people are good. Humanity is worth the pain. Vale la pena.