When I think of a reunion, I imagine two long-lost lovers running towards one another, limbs akimbo as fireworks play

When I think of a reunion, I imagine two long-lost lovers running towards one another, limbs akimbo as fireworks play in the background. But in reality, encounters between loved ones are much simpler and meaningful than that. Rooted in the word “retrouver,” which literally means “to find something again,” the French word retrouvailles is a unique term that describes the happiness of meeting someone that is very dear to you after a long time.

Rather than being this epic moment of reunion conjured up in the imagination, retrouvailles captures the magic that is found in those mundane moments of real human connection: when two people (or more) meld together in a coffee shop, living room, dining table, or airport, and time just seems to stop. Although the word is untranslatable, each one of us has surely experienced this feeling in our own way. 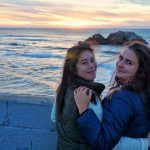 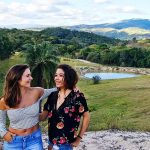 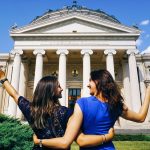 The meaning of retrouvailles recently bubbled up during a conversation with my French friend Aurelie, who was struggling to adjust to her new life after having just moved to Vancouver from Switzerland.

“After having spent months struggling to find the right job and apartment, and going through my first Christmas without my parents, my best friend visited to spend the New Year with me. It was one of those rare instances where, for six days, I was completely present in our time together. I found myself forgetting I had a phone and forgetting to send everyone my wishes for the New Year. She was able to point out all of the great things that were happening to me that I had not been able to acknowledge, and when she left I was completely overwhelmed with how much had happened during our retrouvailles…”

“…in French, we say ‘les retrouvailles sont hors du temps’ which poorly translates to ‘there are moments that don’t fit time.’” 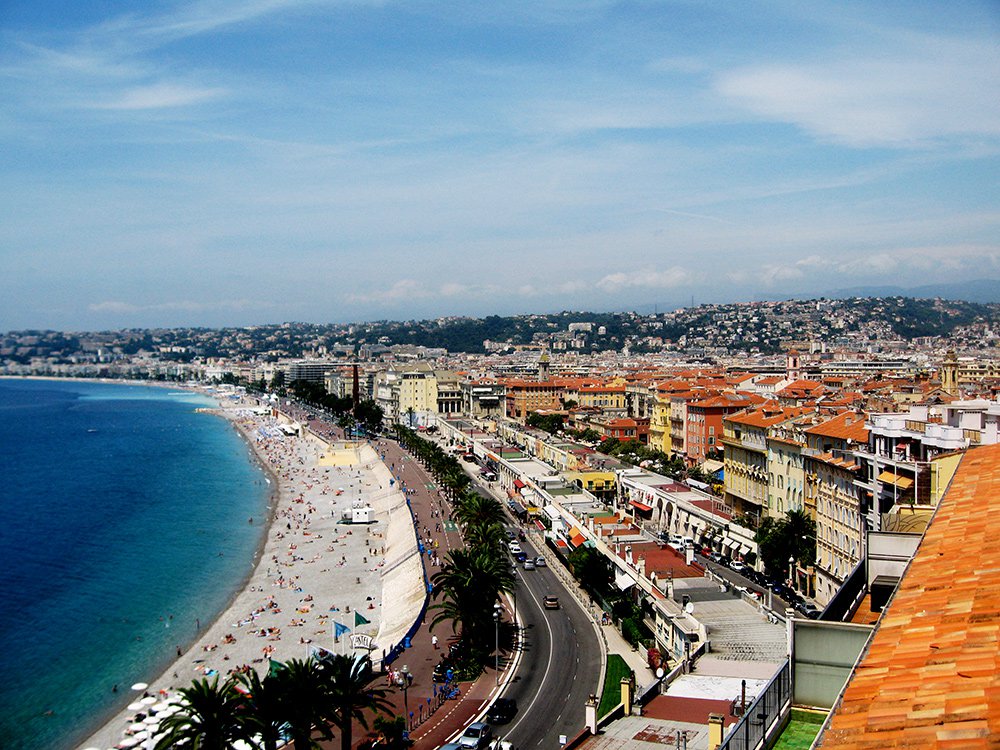 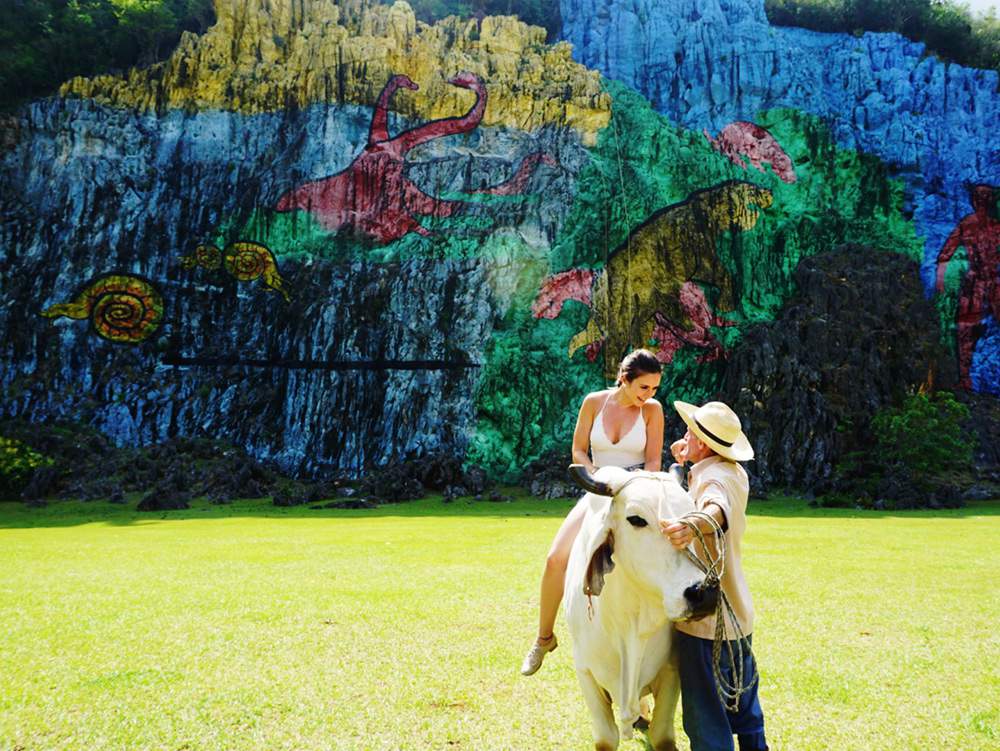 Her story moved me to my core—as someone who travels full-time, I deeply understood this yearning for being in the presence of a loved one after a long time away. It is precisely in those retrouvailles that I have discovered the strength and timelessness of true human connection.

I remembered when I had been traveling for almost a year and visited one of my best friends, Marissa, in San Francisco. We spent an entire day lounging on her couch in our pajamas, mugs of tea cradled between our frozen hands as we poured our emotions into each other. Then there was reuniting with my soul sister Natalie after being months apart; we sat on the patio of a tiny coffee shop in the West Village as she quietly absorbed my indiscriminate rants about the man who broke my heart. I recall the angsty anticipation I feel every time I’m about to see my parents again, and how our reunions are void of “big” moments of exhilaration or celebration… it’s simply two puzzle pieces comfortably clicking back together.

There are always so many things I wanted to say and catch up on, but somehow most of the stories slip through the cracks, and that’s okay. The location or conversation doesn’t much matter—it’s about being with the right person, absolutely present in that exact moment you’re sharing after so long apart, and allowing everything else to just fall into place. These moments are simply and beautifully suspended in time.

Retrouvailles reconnect us to those we cherish and reminds us of what it means to be human. In those meaningful encounters, time becomes irrelevant: we pause whatever else is happening in our life, invest our attention and energy in the person we’re with, and stop to listen to the heart that beats within each one of us.