I used to think networking was a dirty word: it felt cold and calculated, and I’ve watched too many people approach it with the mentality of “what can I get from this person” and “what can this person do for me.”

Then, I spent a year traveling the world on a social experiment, in which I used my networking skills to be hosted by people whom I shared a human connection with. Not only did this experiment take me on an unforgettable around-the-globe journey on less than $8,500, the contacts I made along the way eventually propelled my online coaching business.

I’ve witnessed how the power of networking and social currency can take us so much further than money ever will. You’d be amazed how much more effective networking becomes when you take the time to show interest in someone’s life – not because it will work to your advantage, but because you care.

I share three secrets to humanizing your networking strategy – and getting results from it:

Make it easy for someone to help you

At its core, networking is a form of connecting with people who can help or advance you in your goals and vice versa.

If you want someone to do something for you, make it as easy as possible for him or her to do it. We all need help, and while it’s a good idea to ask for it, nobody wants to add another task to their to-do list (even more so when it’s not personally serving them).

Ask yourself what needs to be done on your end to minimize the person’s time and effort. This can be as simple as asking: “what can I do to make this easier for you?” This will prove to whomever you’re networking with that you are reliable, respect their energy, and are willing to invest your own time before asking for theirs.

For example, if I want my clients to write a testimonial for my coaching services, I send a brief step-by-step email with clear questions to answer, a summary of the work we did together, links to where to post it, and some examples of past testimonials for reference. All my clients have to do is write a few sentences and follow instructions, significantly cutting the time it would have taken if I hadn’t organized the information for them.

The idea is to make the process of people helping you as seamless and stress-free as possible. As a result, they will likely be more open to helping in the future.

Make an effort to remember details about people. It goes a long way.

Everyone has interests and lives outside of their day jobs. Dig deeper by finding what makes the people you’re networking with unique, and using their interests as a point of connection (if you can’t find anything interesting about someone other than their job title or what you believe they can do for you, they’re probably not who you want to connect with).

Keep track of the small details – did people in your network recently get promoted, have a kid, or hit a life milestone? Following them on social media is an easy way to passively stay up-to-date. Take a minute to drop a comment, like a post, or send a quick email to remind them that you’re paying attention and care.

Most people can intuit whether you’re talking to them because you want something versus because you’re genuinely interested. The two don’t have to be mutually exclusive – you can ask for a favor and still want to know how the person is doing. You’re more likely to get a response when people remember that you were there all along. 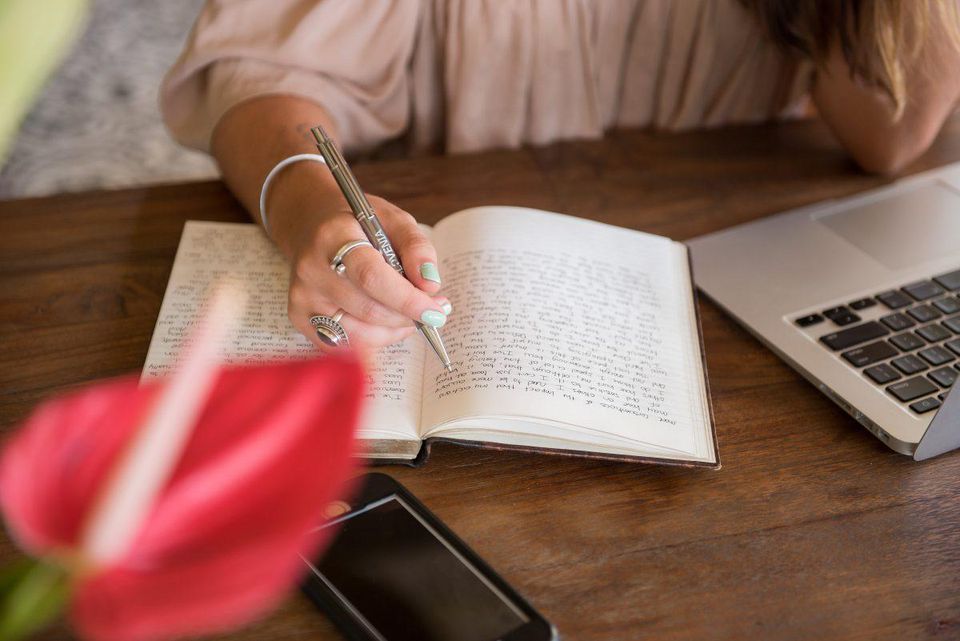 Make an effort to remember details about people. It goes a long way.

Find ways to appreciate people who help you. Not only will small gestures of kindness give you major karma points, they will differentiate you and keep you top-of-mind for future opportunities.

For example, a former coworker recently approached me with a lucrative deal from the company he currently works with. Even though we haven’t spoken in a while, he remembered that I always took the time to check in whenever he hit important milestones such as marriage, having a child, and getting promoted. When an opportunity came along that was aligned with my skillset, I was the first person he thought of.

Evaluate how much the help is worth to you and offer back value accordingly. Offering tokens of gratitude can be as simple as sending someone a heartfelt “thank you” email for taking the time to make a valuable connection, or as grandiose as taking someone who helped you win a 5-figure deal to dinner.

Think of networking as a favor bank. It doesn’t have to be tit-for-tat: you may do someone a favor today and not get repaid until a few years later, or you may experience an immediate payoff. There may be periods when you withdraw more value than you deposit, but in the end, it has to break even.

Networking is a give and take, and when it’s approached mindfully, it always pays off in the end. Network as much as you can and provide whoever helps you with value, and you will find that when you need a connection, it will be there for the taking.