A Japanese Encounter in Nepal

Think of all the people you meet in your lifetime. What if you recognized each of those encounters as irreplicable, once-in-a-lifetime opportunities, and gave them your utmost presence and attention? Literally translated into ichi (one) go (time) ichi (one) e (meeting/encounter), ichi-go ichi-e is an old Japanese proverb that means “one opportunity, one encounter.” It can also be interpreted as “for this time only,” “never again,” and “one chance in a lifetime.” Rooted in Buddhist philosophy, the term ichigo means “from one’s birth to death.” 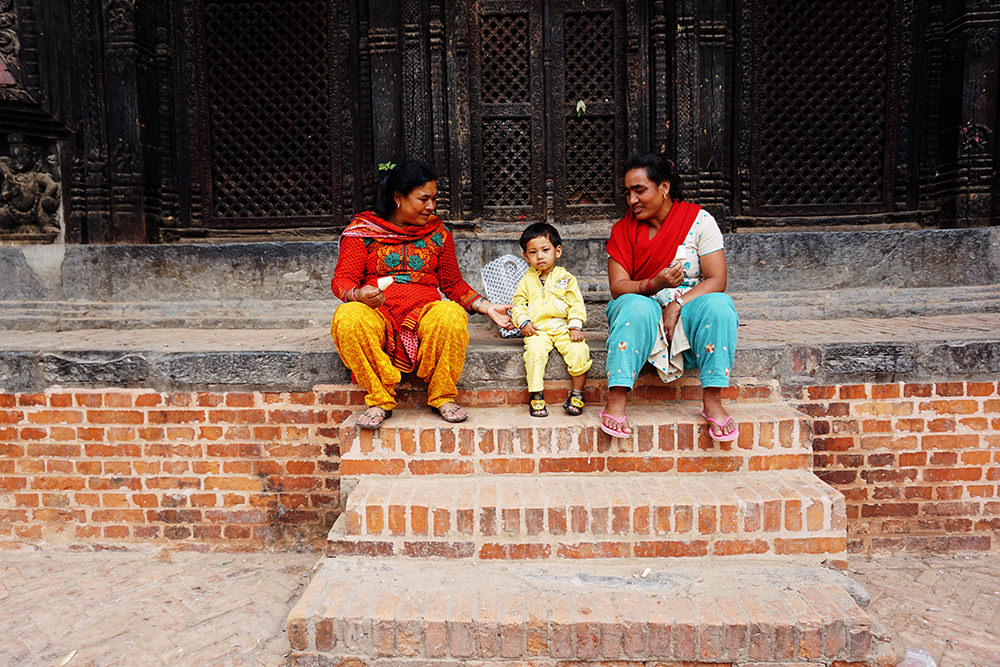 “Some encounters plant seeds that take root over time, while others change the course of one’s life in a single moment.”

In other words, ichi-go ichi-e embodies the philosophy that every moment spent in an encounter should be highly treasured, for it will never occur again.

The concept dates back to 16th-century Japanese tea ceremonies, where participants would meet to have tea together, with the understanding that this exact ceremony will not reoccur in their lifetime. Therefore, it should be approached with respect, sincerity, and attention.

I learned about ichi-go ichi-e from my Japanese friend, Miyako, who, upon quizzing her about untranslatable Japanese words, described it beautifully:

“Ichi-go ichi-e speaks to the idea that no one encounter can ever be recreated: each moment and each convergence of time, space, light, mood, thought, and circumstance is singular and unrepeatable. As such, every encounter should be met with one’s full, attuned senses. Some encounters plant seeds that take root over time, while others change the course of one’s life in a single moment.” 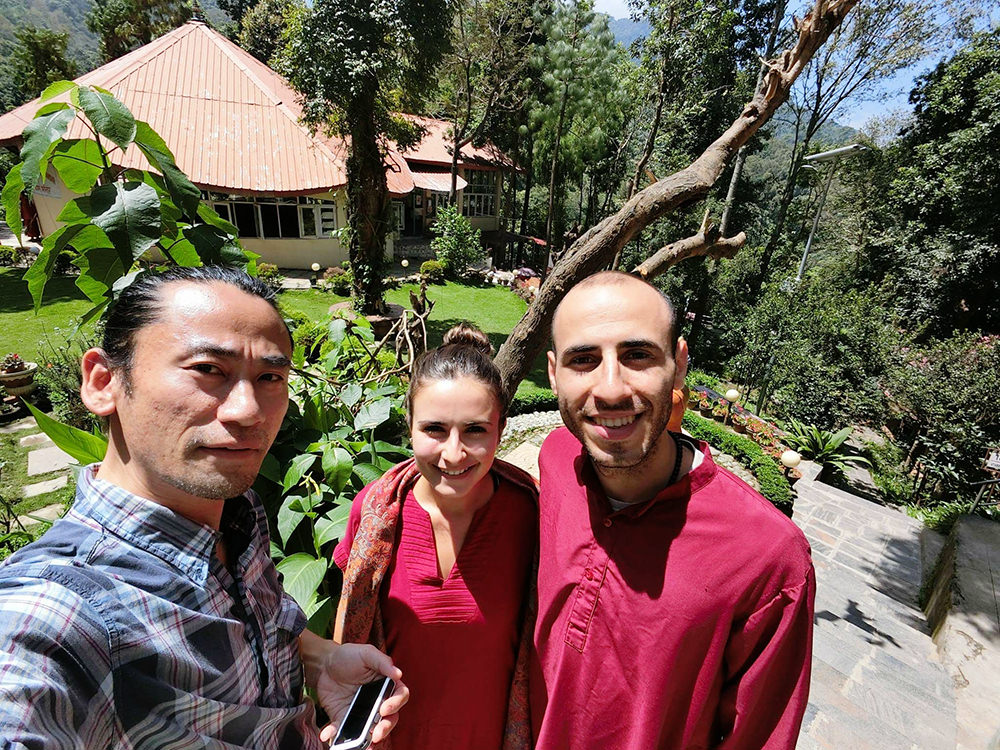 My life has been peppered by these moments: I spent a year traveling around the world for a social experiment, in which I stayed in the homes of people who were connected to me somehow (friends, friends of friends, people I met on the road). The goal was to rediscover what it meant to be human by sharing genuine moments of connection with others.

One such moment was during a meditation retreat in Nepal. When I signed up for the retreat, I pictured myself sitting cross-legged in deep meditation for a week, the utter depiction of piety and Zen. What actually ended up happening was serious food-poisoning that had me running to the bathroom every hour.

On the fourth day, I was sitting at one of the common tables attempting to down my supper. I must have been quite the sight: pale face, belly loudly gurgling, and making zero attempt to hide my misery.

As I was contemplating yet another bathroom break, an older Japanese man quietly sat across from me. He was unassuming, with a smooth stoic face and long, sleek black hair pulled back into a ponytail. He softly smiled at me and began eating.

t was only moments before another belly gurgle interrupted the silence. I winced.

“Are you alright?” he asked me.

I answered, “To be honest, I’m having some of the worst diarrhea of my life.”

Barely batting an eye at my shameless confession, he responded: “Have you ever had acupuncture done?”

Puzzled (after all, we were in the middle of the Nepalese mountains), I laughed and answered no.

Little could I have expected that the man sitting across from me was an acupuncturist and would immediately offer to treat me right then and there. Out of both curiosity and desperation, I agreed to give it a try.

I’ve never quite experienced intimacy like having a complete stranger stick needles into my stomach within 30 minutes of meeting. Within a day, I was almost back to normal, and shortly after, the Japanese man left the retreat center. I never saw him again.

Call it intuition, or enlightened stupidity: I couldn’t help but feel that our encounter was not a coincidence. It’s silly to admit that having a bad case of the runs and being lucky enough to have someone there to treat it enriched my life. But this random encounter was one of the many raw acts of trust that I’ve extended during my travels that have beautifully paid off.

Although it hurts me to recognize that I may never see that man again (and if I did, it may not be the same), I know that our ichi-go ichi-e was unique and profoundly contributed to my trust in people.

To understand the meaning of an encounter, you have to pay attention. When you are fully present in an interaction, the person will inevitably have something to teach you. Everyone has the power to bring value into your life: all you have to do is listen and let them in.

Ichi-go ichi-e has reminded me that every encounter should be treated as special and important, because it will not be repeated and could be the last in your lifetime. Even if we meet that person again, it cannot be the same because we are constantly changing. This adds a sense of gravity to our human encounters by asking us to cherish each and every moment.

Ichi-go ichi-e crystallizes that the beauty of the journey is how we approach the present, and not what we believe will come from it.