While passive income seems to be all the rave these days, few are doing it right. The reasons are plenty: it takes a lot of work to set up upfront (contrary to popular belief, it’s not as passive as you think), people start without an engaged audience, and don’t create products that are actually what their audience needs.

So, what does it really take to create passive income revenue streams in your business?

After a tough childhood spent in social housing, Johnson went on to have successful careers in law, banking, and the entertainment industry. Her tumultuous background has molded her into a bold and straight-talking coach who is driven to spend time with her children, travel the world, create freedom in her lifestyle, and teach others to do the same.

According to Johnson, cracking the passive income code is simpler than you may think. Johnson shares her story and insights on how you can begin incorporating passive income into your business: 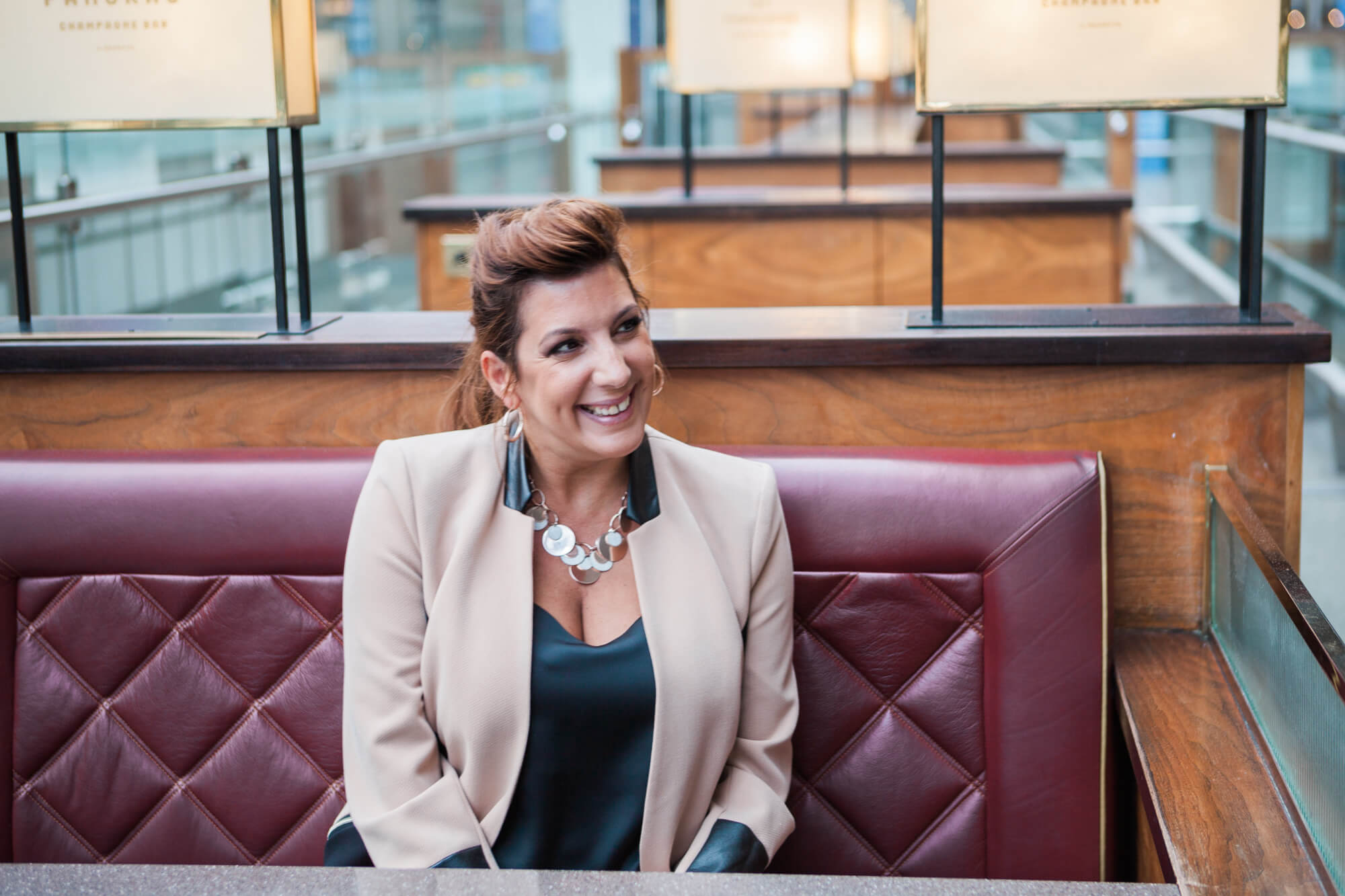 Celinne Da Costa: Tell us about your background.

Lisa Johnson: Despite growing up in welfare housing, I attended a wealthy private girls’ school after winning a scholarship. I was singled out immediately for being low-income, and was called worthless and stupid on a daily basis.

I dreaded going to school as I was bullied for years. In my darkest moment, I found myself at age 15 with my older classmate (who had been harassing me for months) holding a knife to my throat as a whole group of kids egged her on. I eventually managed to get away but I knew from that point on, I wouldn’t go back to school.

I married the first man to show me any attention when I turned 18. They say that bullies can spot a victim a mile off, and in my case, that turned out to be true. He started physically abusing me a month after we got married, and it took me three years to gather the courage to leave.

At age 23, I started a job in a local factory. By now, my confidence was at rock bottom, again making me a target for bullying. Two female coworkers made my life so miserable — even occasionally following me home and threatening me — that my boss pulled me into his office and fired me for my own safety.

Da Costa: What was the tipping point in your career?

Johnson: That same day I got fired, I went home and collapsed onto the floor sobbing. I couldn’t see a way to make my life right. I asked myself, “what’s the point?”, and contemplated just ending my life right there and then. When enough people tell you that you’re stupid and worthless, you start to believe it.

As I sat on that floor, I made a decision to do something I’d always wanted to but never dared – to study for a degree. If all of the bullies were right and I was stupid, then I’d allow myself to give up.

I enrolled in a remote university course and spent the next 4 years studying in my room every single night after my full-time job. I ended up getting one of the best grades in my year, and it was as if a light was switched on. There were opportunities for me out there when I was willing to rethink my entire life. 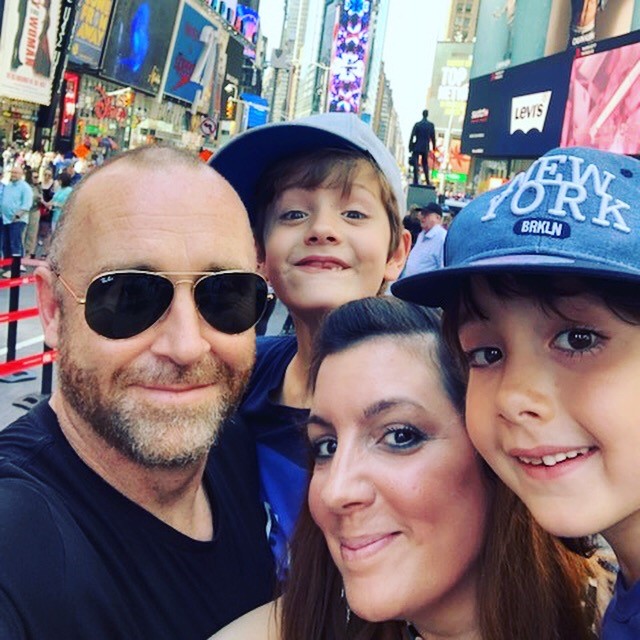 Da Costa: What were your biggest struggles while starting your business?

Johnson: Shortly after graduating, I climbed the corporate ladder of an investment bank. I lived in London, was earning a decent wage, and finally felt successful even though I was working around the clock.

And then… I unexpectedly got pregnant with twins. I realized that I was going to have to rethink my life all over again.

I found a local 9-5 job so I could spend more time at home and started my first side business in wedding planning. That first year, I made every mistake under the sun – I knew nothing about business, ended up £30k in debt, and making £1.15 an hour in my business.

I couldn’t go on working so hard without results. I hired a business coach, only accepted clients that I really wanted to work with, and focused my marketing on targeting them. Within five months, my business was fully booked for a year and a half!

Business owners started asking me how I had turned things around. I began mentoring other wedding businesses for free and quickly realized I had a talent for turning complicated business concepts into simple, easy-to-take steps.

Even as my business grew, I struggled with visibility. I was terrified about being bullied online and was sure everyone would say “who does she think she is?” But I persevered. I got a coaching certification and announced 1-1 coaching spots a couple of months later, all which sold out that day. I then put out a group program the next month that sold out, too. I was earning multi six-figures within a year.

My traumatic experiences were now helping me. I empathized with my clients who lacked confidence, and remembering those bullies telling me I was worthless motivated me whenever I felt anxious about trying new things in my business. There was nothing I couldn’t overcome.

Da Costa: How did you “crack” the passive income code?

Johnson: A year in, I was booked out but exhausted from working long hours again. I still didn’t have time for my kids.

I started researching passive income streams after realizing my clients were having similar issues. I studied how others launched courses and memberships, and realized they all started by growing an audience. I made a plan to grow my own audience of ideal clients by giving value to anyone I could. Within a few months, I had grown an engaged audience on Facebook and was ready to launch my first online course.

I made a great sales page, promoted my course to my Facebook audience, and personally reached out to people in my group who I knew would benefit from it. Within the first few days, I made £60k. Next, I continued to grow my audience and launched a lower-cost membership to help more people. That first weekend, 160 people enrolled and my membership was soon making me 5-figure months. More importantly, I was helping entry-level clients who often continued working with me in my higher-level programs.

By putting out courses, memberships, group programs, and workshops and breaking down the steps I’d taken to make semi-passive and passive income, I could help a lot more people in a lot less time than I could by doing 1-1 work.

Best of all, I met the ultimate goal of spending more time with my kids and taking time off. Just 18 months after starting my coaching business, I took my family on a 10-week holiday around Europe and made £200k while doing it. 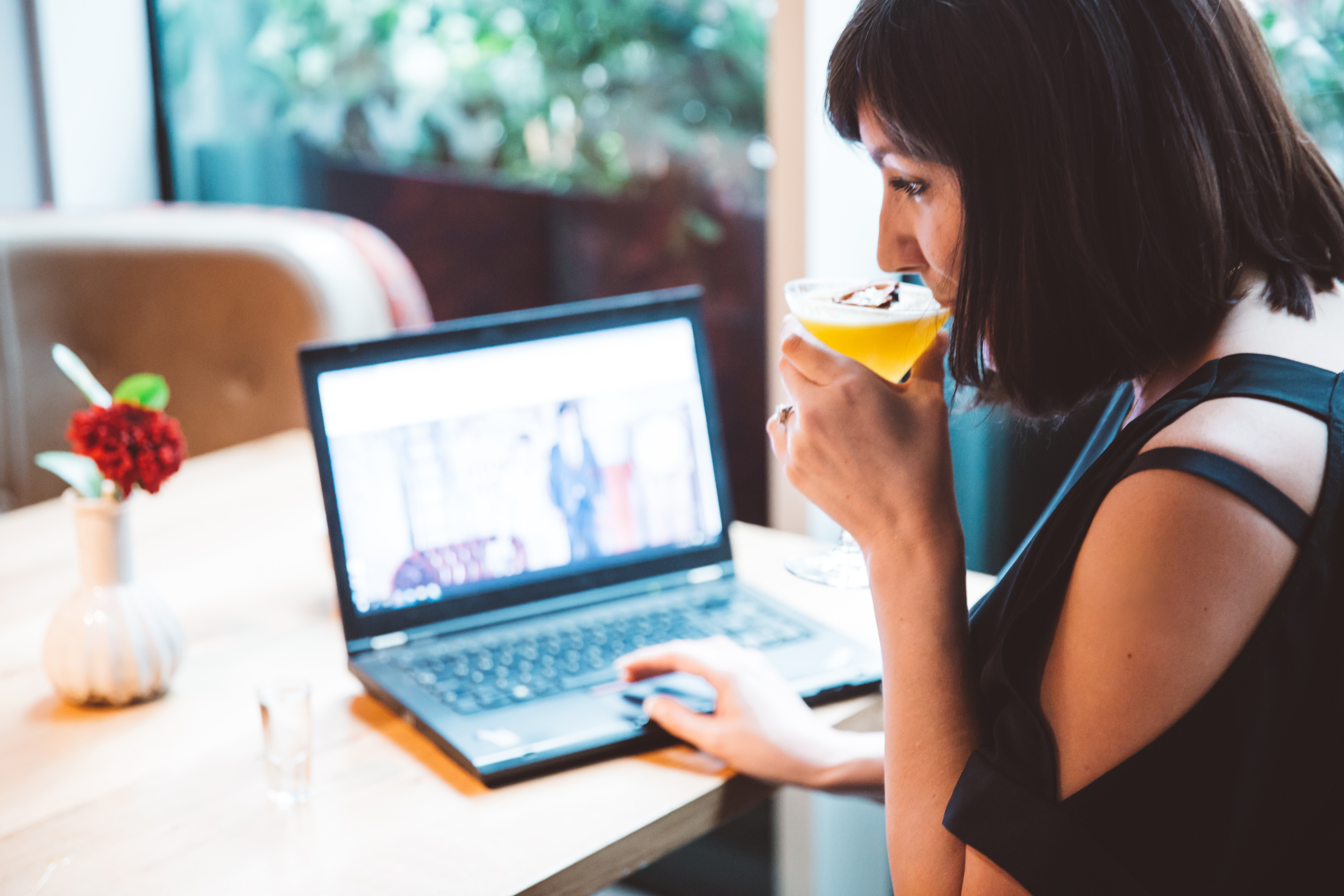 Da Costa: What are the key steps you teach to make passive income?

Johnson: I take the same steps every time:

I figure out who I want to help. Usually, this audience is similar to me and where I’ve been so I know I can help them.
I grow a Facebook group audience full of my ideal clients. I find them through email opt-in freebies I create as well as going into Facebook groups where that person might hang out in and helping them as much as I can with their issues. Once people see that you can genuinely help them, they’ll want to know more and come into your group to get further assistance.
I ask my audience what they want. Once I’ve fostered a tightknit social media community where people can open up about their struggles, it’s easier to get answers for what they really need on a deeper level.
When the same issue comes up over and over again, I know it’s the right time to create a solution. For instance, when my audience was struggling with how to build their own audiences in an authentic way, I created a course on exactly how to do that. It didn’t take me very long since I’ve already done it myself.
I plan out the perfect launch for the product — it has to be right for the audience. I don’t like stressful launches and I’ve seen how they burn out business owners. It doesn’t need to be that way — prepare all of your launch material (e.g. emails and social media posts) beforehand and keep it fun for you and your audience.
Here’s my biggest tip: don’t write a word of your course until you’ve sold it. I see so many entrepreneurs spending months creating a great course and filming amazing videos that they haven’t market-tested on their audience, and as a result, nobody buys.

Creating passive income has changed my life. It’s given me and my clients so much time back to do what we love. There’s a myth around passive income that money just appears while you sleep and you don’t have to do anything. You have to work hard at first, but it’s a great way to stop trading time for money and lose the constant feeling of hustle that we currently have in the online world.