You Can’t Get What You Don’t Ask For

You can't get what you don't ask for. How I asked for what I wanted, and traveled the world because

Six months ago, I left my life in corporate America behind to travel around the world by staying with people who were connected to me through my social network. I didn’t use any hosting websites: I only stayed with friends, friends of friends, and people that I met on the road, resulting in over 60 hosts across four continents and 16 countries.

I’m consistently asked the same question: how was I able to get dozens of people all around the world – many who were near strangers – to open up their homes to me?

The first step was simple: I asked them to.

One of the most significant lessons I’ve learned about success from traveling the world is that you simply cannot get what you don’t ask for.

The success of my project to circumnavigate the globe through my social network is heavily contingent upon my ability to barter for what I need. That involves a lot of asking when it comes to looking for hosts, finding freelance work, and collaborating with companies on my social media. For example, I am consistently asking around within my network for people who are willing to host me in one of my future destinations.

While asking the world for what you want requires an incredible amount of resilience and courage, I’ve found that mastering this skill can help tremendously with advancing your goals.

Here are a few golden rules for successfully asking for (and getting) what you want:

Be as graceful as you are persistent.

While asking for what you want in life is an essential skill, it should never be done so in a manner that comes off as arrogant or entitled. It’s important to strike a balance between pushing to achieve your goals while remaining aware of other people’s boundaries.

Most of the time, it’s not what you say that puts people off, but rather how you say it. When I ask people whether they’d be willing to host me, I give them ample opportunity to say no without feeling awkward and always politely thank those who decline. Give people a judgment-free chance to respond to your ask, and if they say no, move onto the next opportunity with grace. That being said… 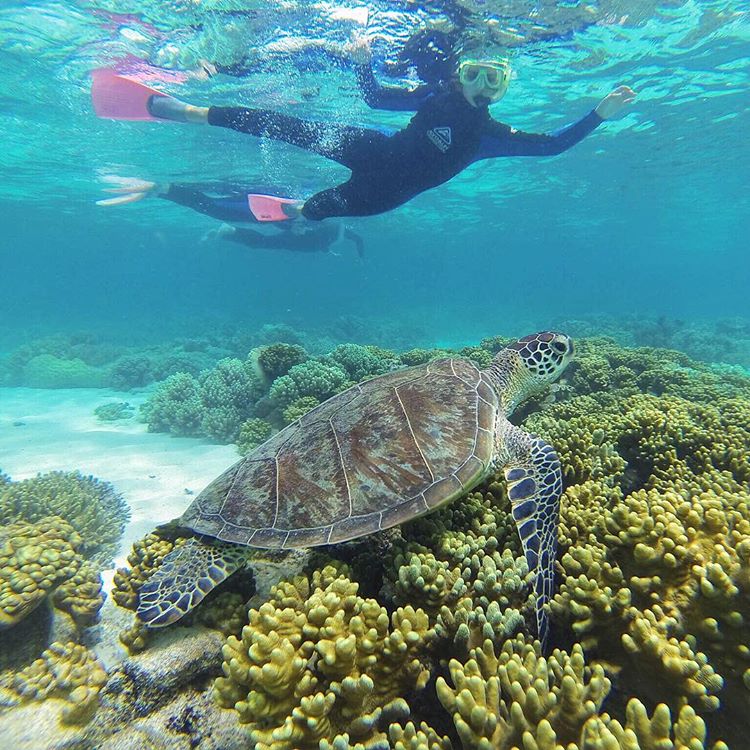 Don’t let “no” discourage you.

I’ve lost track of how many times I get a “no” when I ask for what I want. That does not deter me because every “yes” I do get makes the asking – no matter how extensive – worth it. For the most part, people are helpful, and if they are not, you can continue asking until someone is. All you need is one person and one opportunity to make a difference.

For example, I will email dozens of companies whenever I’m interested in partaking in a tour somewhere and only receive a handful of responses. One response, however, is all I need to go on that tour – so once I get a yes, all the no’s I received no longer matter.

Overall, the value I’ve extracted from asking the world for what I want far has far superseded the small embarrassment or shyness that I’ve felt from asking. 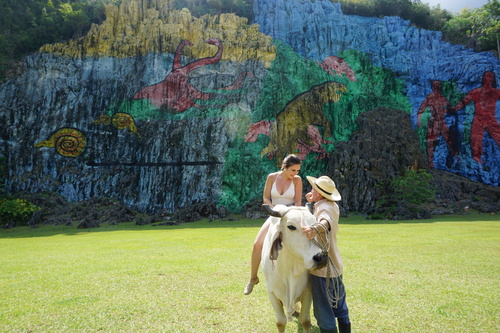 If you expect others to help you achieve your goals, you should do whatever is in your power to reciprocate whenever it’s your turn to get asked.

By bartering my way around the world, I’ve learned that asking is null unless you are also willing to contribute. I try to chip in however I can, especially if it’s to help people who have hosted me. For example, while I was in Nepal I connected one of my hosts with friends in New York City who could help him grow his business. One hand washes the other, and if we are willing to help others, we are bound to find someone who will do the same when we need it.

We cannot sit around and wait for the world to serve us.

Otherwise, we will be waiting for a long time, and worse – we may not even recognize that we’ve been served even when it’s right in front of us.

We have to be the ones who take control of what we want from our lives. I may not always get what I want, but I can accept that as long as I know that I damn well asked for it. I don’t regret what I didn’t get in life – but rather what I was too afraid to ask for.

I, for one, plan to live a life without regrets.