There are better ways to receive what you want without making people feel used.

Have you ever had someone you just met ask for advice, a favor, or even try to sell you their product or service? Yuck.

Coming from a corporate background, I’ve clocked countless hours networking at events where the sole purpose seemed to be exchanging business cards and finding the right connection who can get you that introduction, partnership, or job interview.

Let’s not beat around the bush — we all want something from someone. And while the importance of networking and asking for help is undeniable, why aren’t we taking a more human approach to the process?

There’s a good chance you’ve been cold-emailed by someone in your network asking for free work, accepted a Facebook friend request only to get immediately invited to like that person’s business page, or pitched on Linkedin by an unfamiliar stranger claiming to know what you need.

Don’t do this. There are better ways to receive what you want without making people feel used.

In his book, Predictably Irrational, Dan Ariely discovered that people’s default behaviors change when they’re operating under social versus market norms. Social norms are when you help a friend without expecting payment (for example, if your friend needs your help moving out of his apartment, it would be rude to ask for money). There’s an implicit agreement that the favor won’t be tracked and will eventually be returned.

On the other hand, market norms are when you base your actions on how much money people will pay or cost you. Everyone is clear on this: you pay for and receive services according to a previously outlined agreement, and nothing else is asked or expected.

In his experiments, Ariely found that when people act on social norms — that is, when they do things because they want to — they are more likely to ask for help and help others.

When operating under market norms, however, people are less likely to help strangers and will make less of an effort on a paid task than they would if they were doing that same task as a favor. People who helped someone out of the goodness of their heart worked HARDER than those who were being paid. 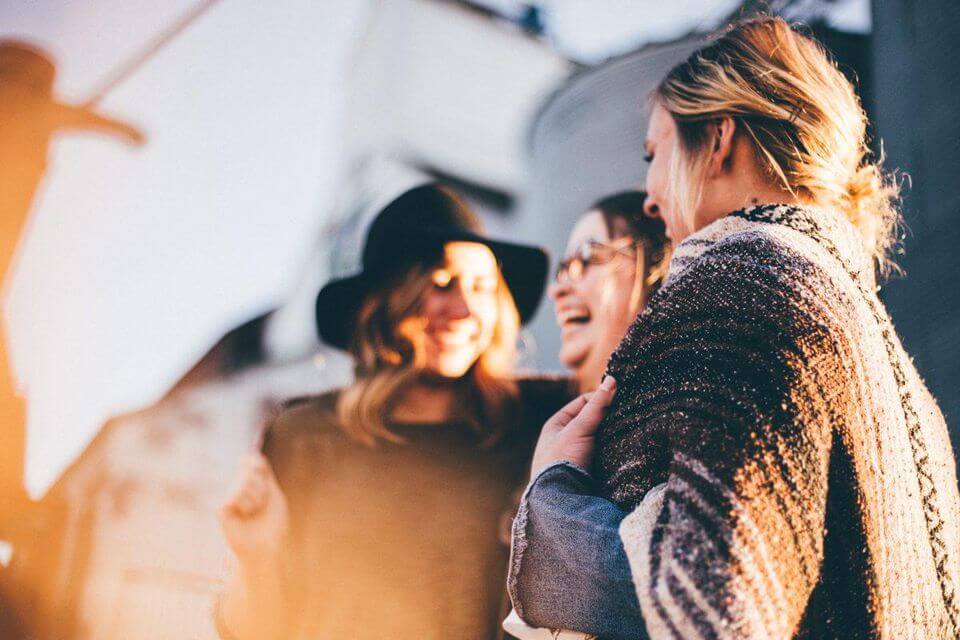 People are much more likely to go above and beyond for tasks that they are emotionally (rather than only financially) invested in. PHOTOGRAPH PRISCILLA DU PREEZ ON UNSPLASH

In short: people are much more likely to go above and beyond for tasks that they’re emotionally (rather than financially) invested in.

With this insight in mind, consider tapping into social norms to create situations where both parties walk away with more value than they anticipated. How can you use value exchanges to get what you want, give others what they want, and nurture a relationship in the process?

For example, it may only take me a few sessions to help a colleague create his brand story when it would have taken him years. Similarly, it may take me months to build out a sales funnel that would only take him one day. If we need each other’s services, we can both save money, time, and energy by mutually helping one another.

This approach also works if you don’t have a specific exchange in mind. Before asking someone for a favor, ask yourself: “what does this person need right now? What would be a win for them? What can I give them?”

It doesn’t have to be huge. It can be as simple as genuinely asking them how they’re doing and what they need support with. I recently posted an Instagram story about feeling overwhelmed with my inbox, and a follower replied with a tip that saved me hours of time.

I felt so thankful that I proceeded to spend the next 10 minutes asking about his business and coaching him through a mindset block. It felt so natural and didn’t “cost” me much. We both walked away with value and a connection that can one day turn into an opportunity.

Here are three tips for getting people to do things for you without using them:

Start the interaction by offering them something they need. For example, if you’re pitching journalists to feature your work, some of the things they need are to generate traffic, to look good to their colleagues and boss, and to write about what they like. There may also be personal needs involved (such as publishing a book or breaking into a new industry). The value you’d offer them could look like an introduction to a publisher, a platform to promote their work, assistance with writing the article, etc.

Value can come in many forms. It’s up to you to pay enough attention to understand how you can help someone. This type of genuine connection-building cannot be faked because it requires actual presence. 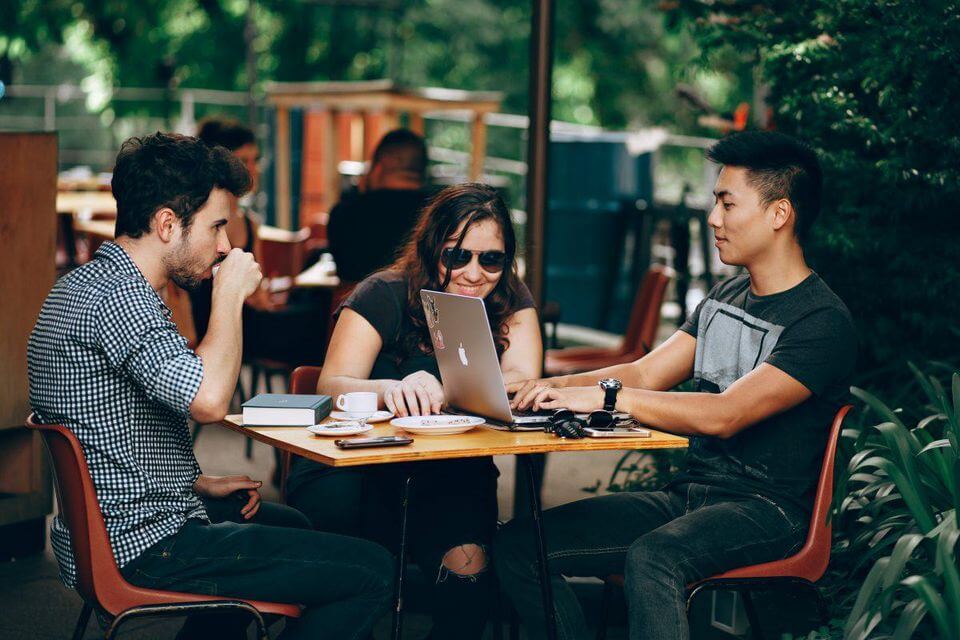 It’s okay to ask people for what you want, so long as you’re not being manipulative or sneaky about it. PHOTOGRAPH BY HELENA LOPES ON UNSPLASH

Always consider the “heaviness” of what you’re asking for. For example, asking your friend for an introduction to their cousin, who is a CEO at a company you want to work for, is much less daunting than asking your copywriter friend to write your resume. To create truly valuable exchanges, think about the energy that it takes for that person to complete the task you requested.

Then, consider what YOU can do in order to lighten the load and make it easy for that person to say “yes.” For example, if you’d like your colleague to introduce you to an important figure, draft out an email for them to edit and review. Nobody wants another “to do” task on their list.

Similarly, you don’t want to say “yes” to doing things that feel more energy-draining than what you’d be receiving, or you’ll end up feeling resentful.

When you ask people to do things for you, make it easy and worth their time.

Don’t disappear after you got what you wanted. Not only is it rude, but you’re missing out on the opportunity to create a long-term and fruitful relationship. If someone has helped you once and felt good about it, he or she will want to do it again (and vice versa).

With this approach, you can easily build a network of quality people who will always be there to support you when you need them.

It’s okay to ask people for what you want, so long as you’re not being manipulative or sneaky about it. Just recognize that everyone you connect with is a human being with their own needs, concerns, and desires, and that you can assist with improving their lives just like they can with yours.

Ask yourself today: what do you want? Who can help you get it? How can you help this person get what they want?

Reach out to people with a genuine intention to connect and add value to their lives, and you’ll see how much more you’ll be able to get from the interaction than if you just treated it like a transaction.